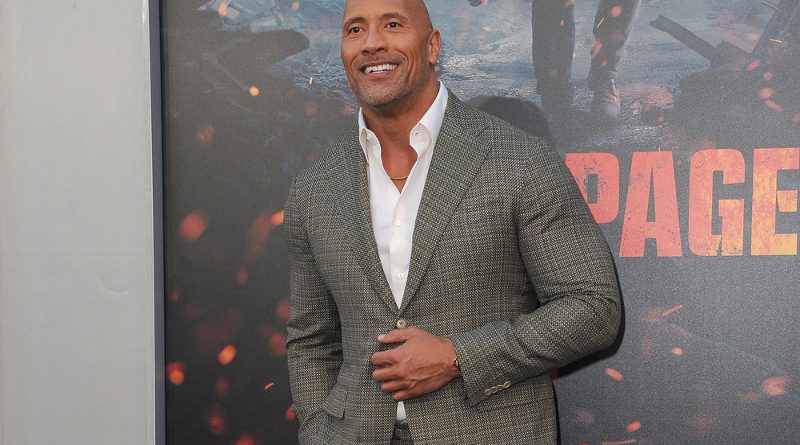 ‘SPACE JAM’ DIRECTOR SLAMS SEQUEL: Joe Pytka, the director of Michael Jordan’s Space Jam movie, is not a fan of the reboot, starring Lebron James.  He told TMZ that the new film is an “uninteresting mess” that he couldn’t finish in one sitting.  He also had harsh words for it’s star, adding “The truth is that LeBron ain’t Michael.”

‘WIZARD OF OZ’ DRESS FOUND IN TRASH BAG: The famous blue and white checked gingham dress from the 1939 film The Wizard Of Oz was recently found in a trash bag at The Catholic University Of America.  According to the student newspaper, the dress was gifted to the university’s founder, Father Gilbert V. Hartke, in the 70s by a friend of Judy Garland’s, Mercedes McCambride. Matt Ripa, the current operations director of the school’s drama department was cleaning out his office in June and found an old trash bag with a shoebox inside.  According to the school’s website, the dress was inside the shoe box.  Curators from the Smithsonian National Museum say that the dress has several characteristics that lead them to believe it may be authentic.

LESLIE GRACE CAST AS BATGIRL: Leslie Grace is the new Batgirl.  Sources tell Deadline that the In the Heights actress nailed her audition for the upcoming movie from Warner Bros And DC Films.  Batgirl will be one of the first major DC productions to debut exclusively on HBO Max.

MICHAELA COEL JOINS ‘BLACK PANTHER 2’: Michaela Coel is now part of the MCU.  The I May Destroy You creator and star has joined the cast of Black Panther: Wakanda Forever. Sources told Variety that Coel has joined the production in Atlanta, although Marvel Studios and director Ryan Coogler have not revealed what role she’ll play.

DWAYNE JOHNSON IS DONE WITH ‘FAST & FURIOUS’: Dwayne Johnson is officially done with the Fast & Furious franchise.  When asked about his costar, Vin Diesel’s recent comments that their feud was just Diesel’s way of getting a better performance out of Johnson, the former wrestler told Deadline, “I wish them well on Fast 9. And I wish them the best of luck on Fast 10 and Fast 11 and the rest of the Fast & Furious movies they do that will be without me.”