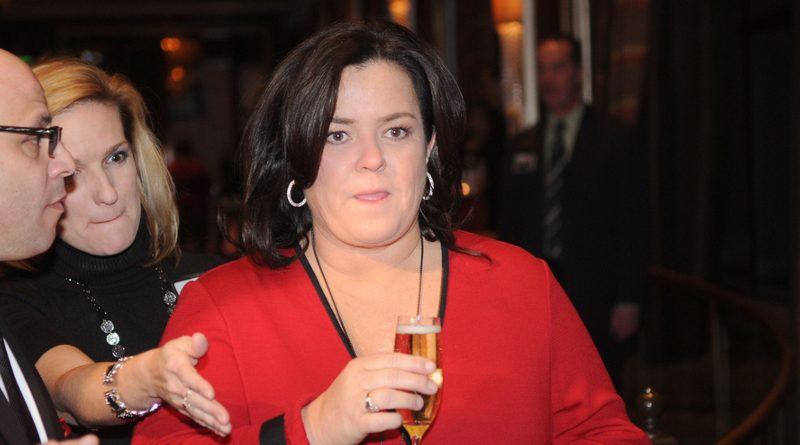 CHERYL BURKE AND MATTHEW LAWRENCE FINALIZE DIVORCE: Cheryl Burke and Matthew Lawrence are officially divorced. According to documents obtained by Us Weekly, the marriage was dissolved on Monday (September 19th). The outlet reports that the couple has agreed to honor their prenuptial agreement. The only point of contention is custody of their dog, which will continue to be disputed post-divorce.

ANA DE ARMAS UNCOMFORTABLE WITH PAPARAZZI ATTENTION: Ana de Armas recently told Variety that she was uncomfortable with all the paparazzi attention she received during her relationship with Ben Affleck in March 2020. She said, “I have never been someone that wants any attention that’s not about my work. So when the attention is not about my work, it is upsetting and it feels disrespectful, and it feels inappropriate, and it feels dangerous and unsafe.” The actress previously revealed to Elle that she left Los Angeles after seven years due to a lack of privacy.

ROSIE O’DONNELL PENS ESSAY ABOUT DAUGHTER’S AUTISM: Rosie O’Donnell called her daughter Dakota’s autism a “gift” in an essay published in People Wednesday (September 21st). The League of Their Own actress wrote that her 9-year-old has taught her “compassion much deeper” than she ever experienced. She added, “I really listen and communicate in a way I never had to with my other kids. She teaches me.” O’Donnell adopted Dakota in 2013 while married to Michelle Rounds, who died by suicide four years later. She shares her eldest four children with ex-wife Kelli Carpenter.

BUSY PHILLIPS SAYS PROTESTING FOR ABORTION RIGHTS WAS A ‘NO BRAINER’: Busy Phillips said that getting arrested while protesting for abortion rights outside the Supreme Court in June was “kind of a no-brainer.” The Girls-5-Eva star told Page Six Style, “It was an act of civil disobedience, and it was the first time that Planned Parenthood has had a planned act of civil disobedience in their history.” She continued, “And just to keep people paying attention; you have to show up and demand that people continue to pay attention.”